There are plenty of benefits to pursuing AME in DGCA approved institutes. This course, after the 12th PCM became one of the most popular courses in the aviation sector. An Aircraft Maintenance Engineer (AME) is the person who certifies the airworthy condition of an aircraft. The maintenance, repair, rectification, testing, and troubleshooting of an aircraft are the responsibilities of a skilled AME. The job profiles of the AME is one of the high-paid in the aviation sector.

AME Scope in the Aviation Worldwide

AME license can be acquire after passing all modules as well as practical training. On the basis of that license, candidate can build their golden career in the private as well as government sector worldwide. Many countries in the world are either at developing or expanding stages in aviation, which results in a scarcity of skilled AMEs. Checking the fit to fly condition of aircraft is one of the primary and important aspects of the aviation sector. 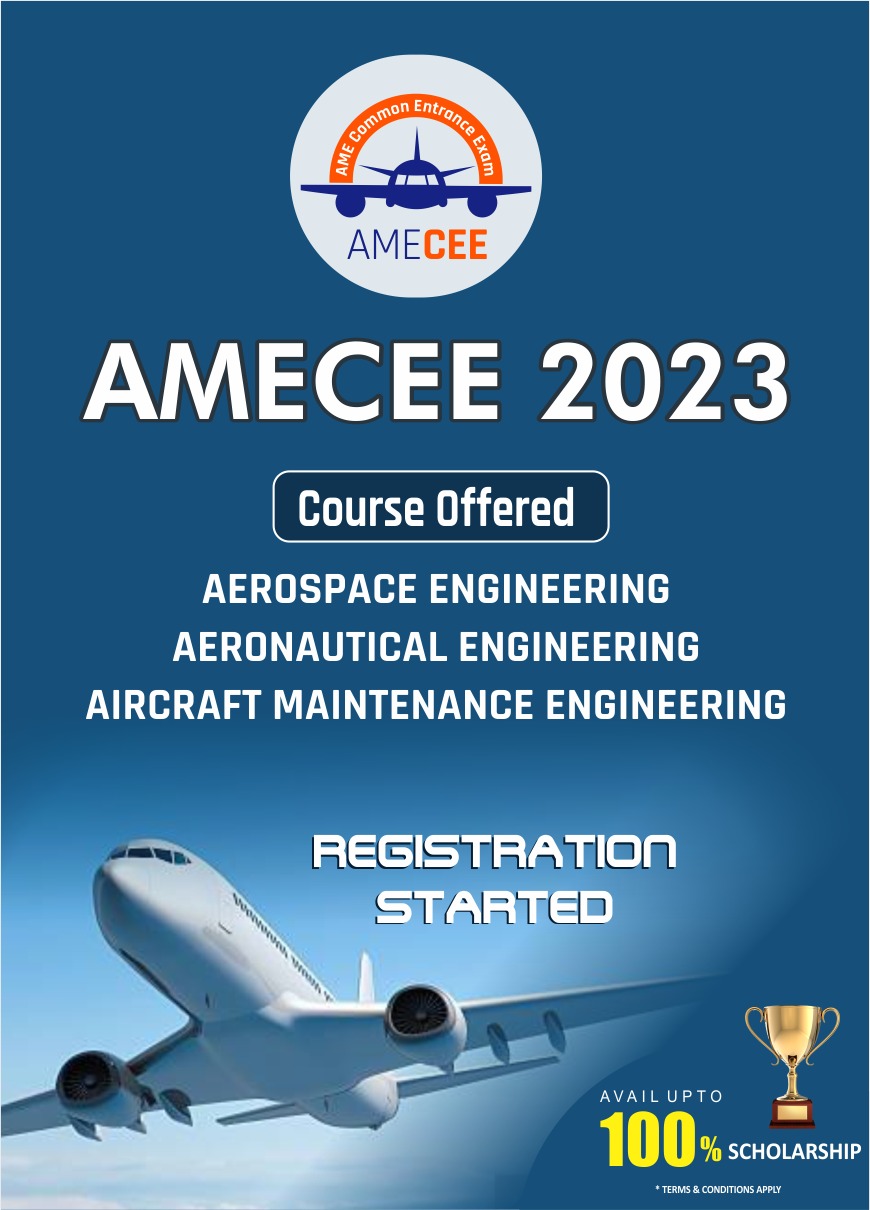